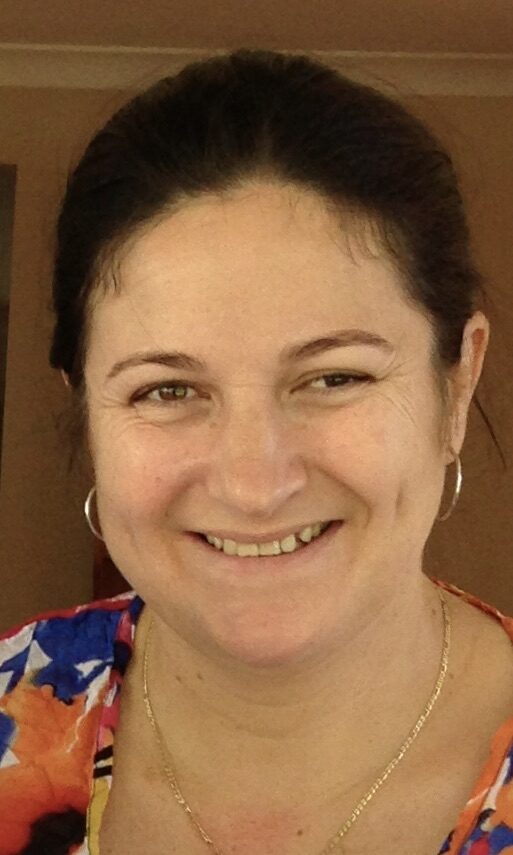 Leisa Francis has had an impressive career in the Film and Television Industry.  Having travelled the world with Mark Burnett Productions as a Co-Executive Producer on the highly successful US Survivor, Leisa brings to the table a vast knowledge of international business experience.  Leisa is highly sort after to consult on various other productions including the Australian Survivor on international location and production matters.

Throughout Leisa’s career it has given her an insight into medical facilities in various locations around the world and how difficult it can be for people who suffer a head injury when there is no immediate access to medical facilities which is valuable information for TBI Diagnostics.

Leisa’s family members and close family friends who have professional careers in either Rugby League or Professional Boxing at the highest level therefore she has an appreciation of the risks of concussion injuries associated with combat sports.  It is coupled with Leisa’s international experience and work ethics that makes her a great choice for TBI Diagnostics.

Leisa is accustomed to dealing with different cultures on various levels and she appreciates and has respect for various cultures around the world.

Leisa entered the Australian Film and Television Industry as a Production Accountant back in 1997, working with Moneypenny Services.  She was a sought-after accountant with Producers and Production Managers requesting Leisa whenever they had their next project in production.

In 2000 the USA Survivor Series engaged Leisa as its Australian Location Accountant when they filmed their second series in Far North Queensland Australia.

Leisa remained in full time employment with USA Survivor as Co-Executive Producer until June 2013, at which point she stepped down from her duties to start a family.

It didn’t take long for Leisa to return to the industry, when in 2016 Endemol Shine Australia headhunted Leisa with a request for her to consult and assist in finding a location for Australia Survivor when it was commissioned by Channel Ten.  ESA has continued to engage Leisa as a Location Consultant/Manager and Government Liaison on all five series of Australia Survivor produced to date.

Leisa now often consults for other Survivor franchises including the Australian Survivor.

Leisa has traveled the world extensively with her various Survivor work and has proven to be extremely trustworthy and responsible.  Leisa has a very sound knowledge of production management/producing, accounting and budgets, logistics, international productions and business requirements, dealing with respective governments and operating within its legal framework, and location management.