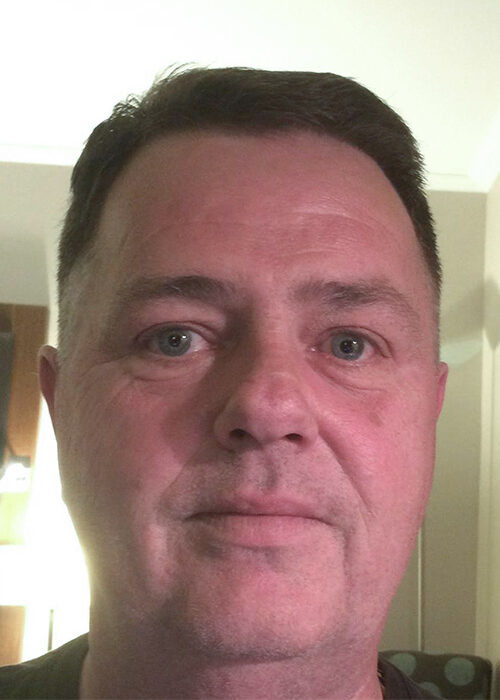 Founder and Chairman Stuart Duncan has a proven and demonstrated background in sales and distribution having founded National Telco Solve Corporation in 1984 and served as the company’s CEO up until 2009 when he sold his majority shareholding in the business. Solve were pioneers in delivering telemedicine applications when in the early 1990’s when they installed facsimile machines into ambulance services using cellular phone interfaces.

Solve were the first to introduce live Video streaming over the mobile phone networks (VOM) in that same era, which was widely used by Police / Military and again Emergency Services.

As a respected sports management consultant, Stuart was primarily motivated to makes sports safer for the athletes by securing distribution rights for technologically advanced diagnostic devices for Traumatic Brain Injuries.